Testimony about the Soul 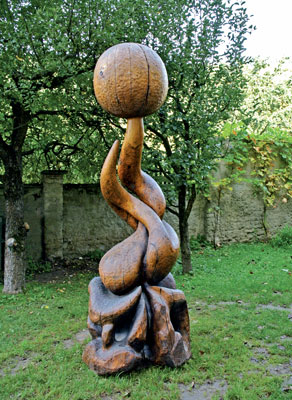 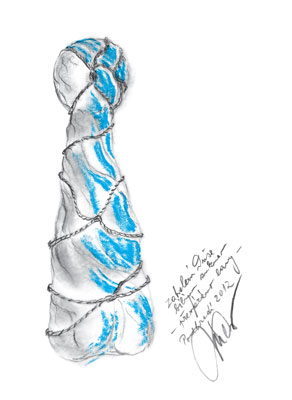 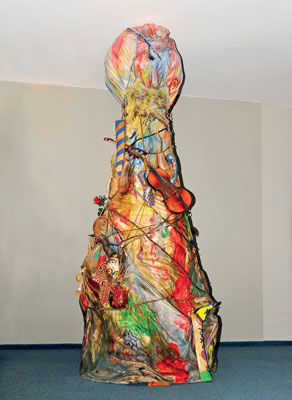 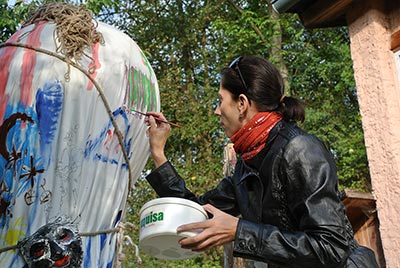