1st Happening – Source of the Thaya 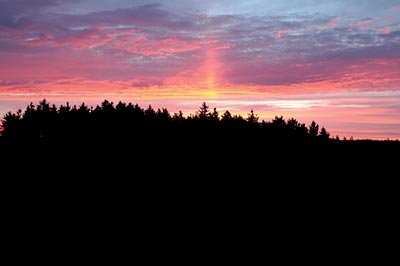 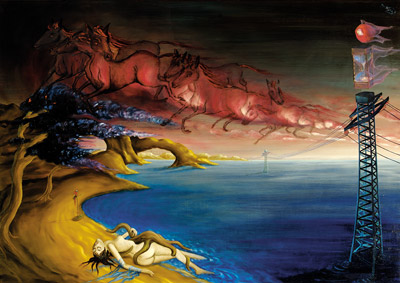 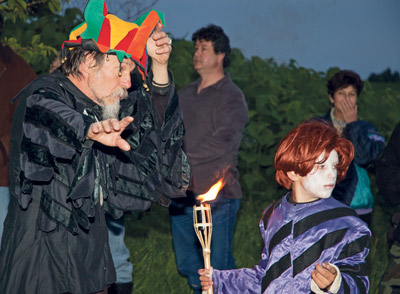 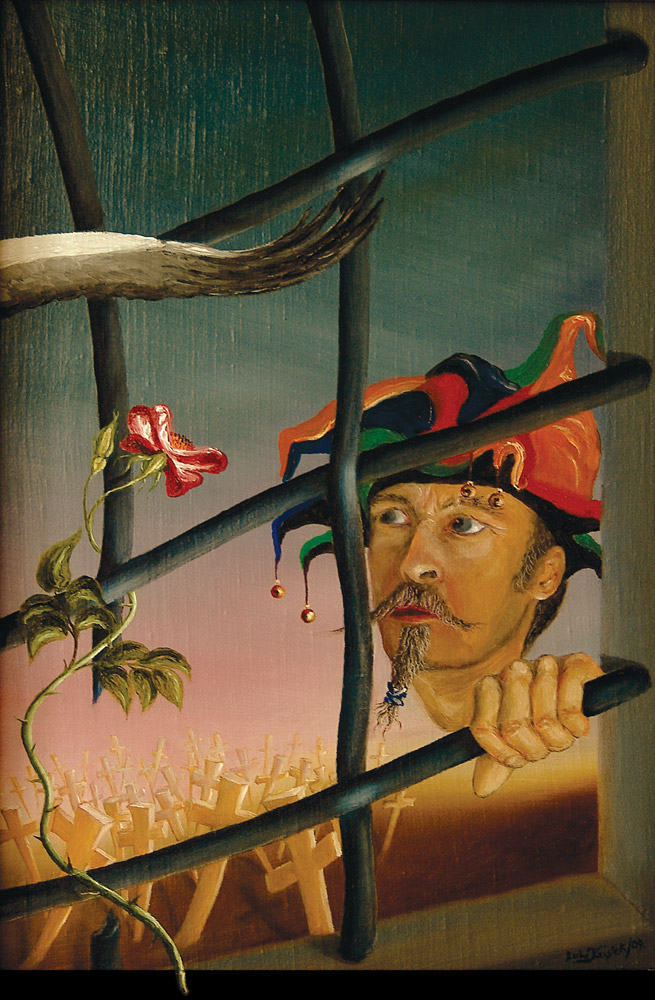 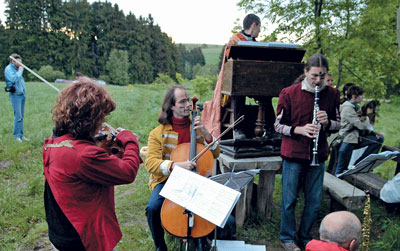